I am a screenwriter and film director from London, England. The type of films I like are the relatable ones; the subtle and the humorous. If you’re after car chases and explosions, I’m probably not your guy. If you’re interested in the more human elements of life, we should talk.

I’m a big advocate of Guerilla-Filmmaking. If you have a device that can record video, you can make films. There’s no excuse to not get out there and be creative. I’m passionate about writing-led, independent filmmaking. I don’t relate much to the idea of ‘making it’ in the industry. For me, if you’re creating something, you’ve made it already.

Growing up, the directors I were passionate about were also writers. The likes of Charlie Chaplin, Billy Wilder, Nora Ephron and Cameron Crowe. What makes their films stand out for me is that they’re personal. In this day and age, it’s harder and harder for filmmakers to have a personal voice. That’s why I love independent film. The likes of Jay & Mark Duplass, Lena Dunham, Spike Lee and Richard Linklater have set the road map for low-budget filmmakers.

While some might rally against the gatekeepers of the industry, or feel they are being kept out – I feel a freedom. A freedom to create, and to find like-minds who are on the same journey as me. 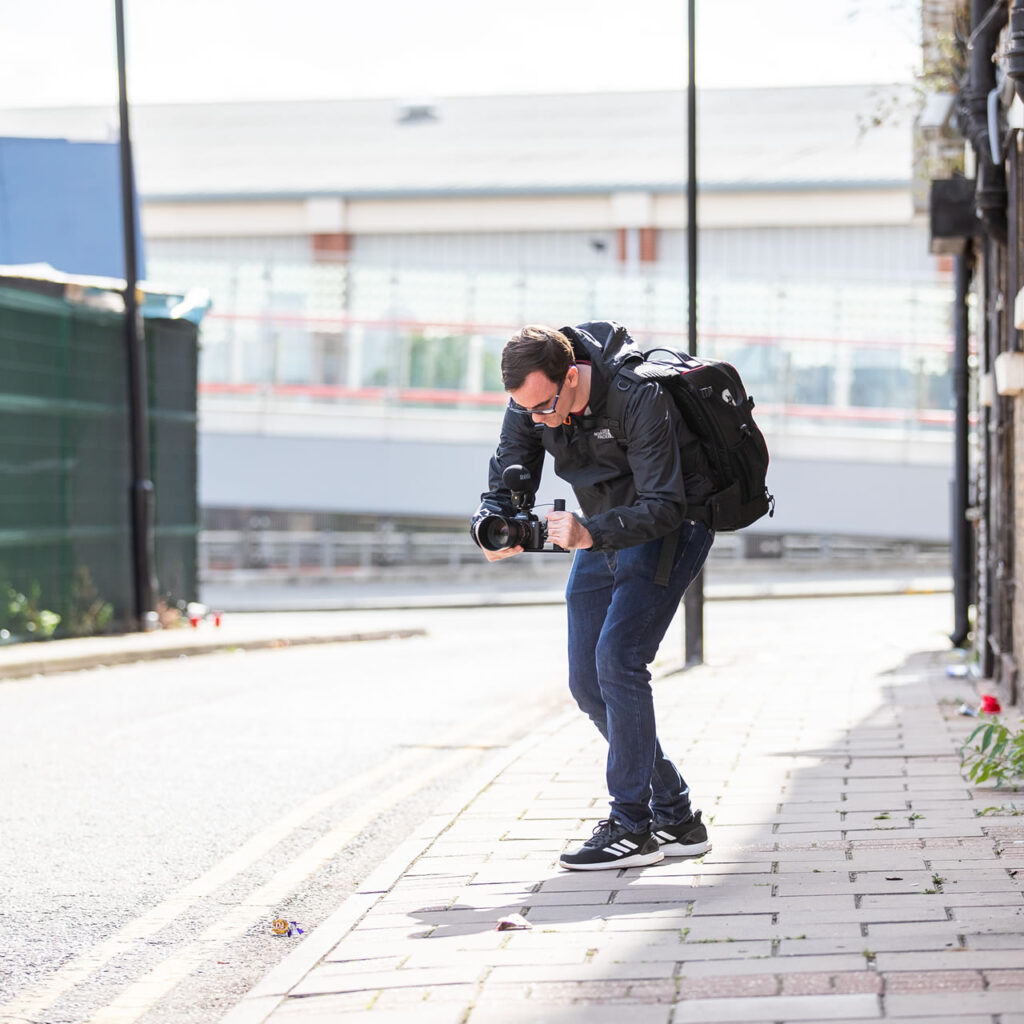