Independent filmmaking is my passion. There is nothing more exciting to me than creating an idea, finding a few actors, then getting out there and shooting it.

I never let budgets be a hindrance. My style has always been to take whatever resources I have at any given moment, and to make something with it.

I write, direct and edit all of my films – and work with some of the best upcoming actors in the industry.

Independent filmmaking is my passion. There is nothing more exciting to me than creating an idea, finding a few actors, then getting out there and shooting it.

This short film is actually a remake of one of my very first short films. I decided to reshoot it, ten years after the original, to see if the script still held up and to see how it would be with new actors. 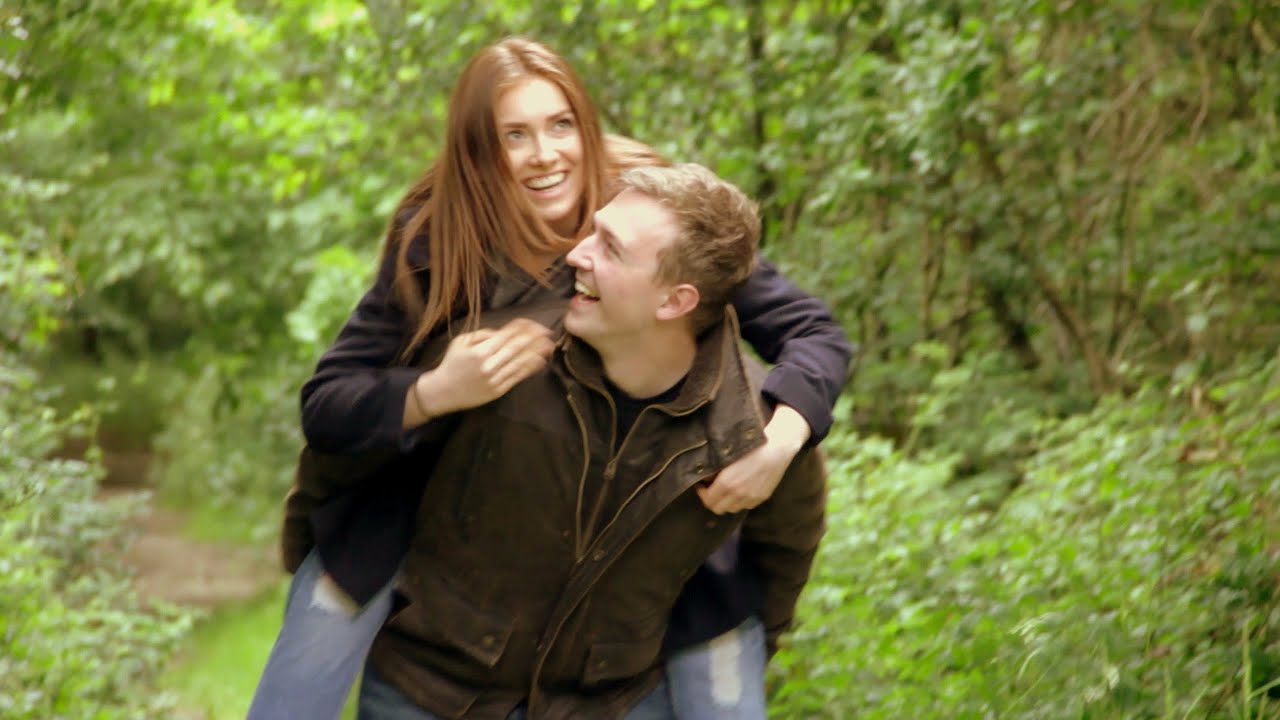 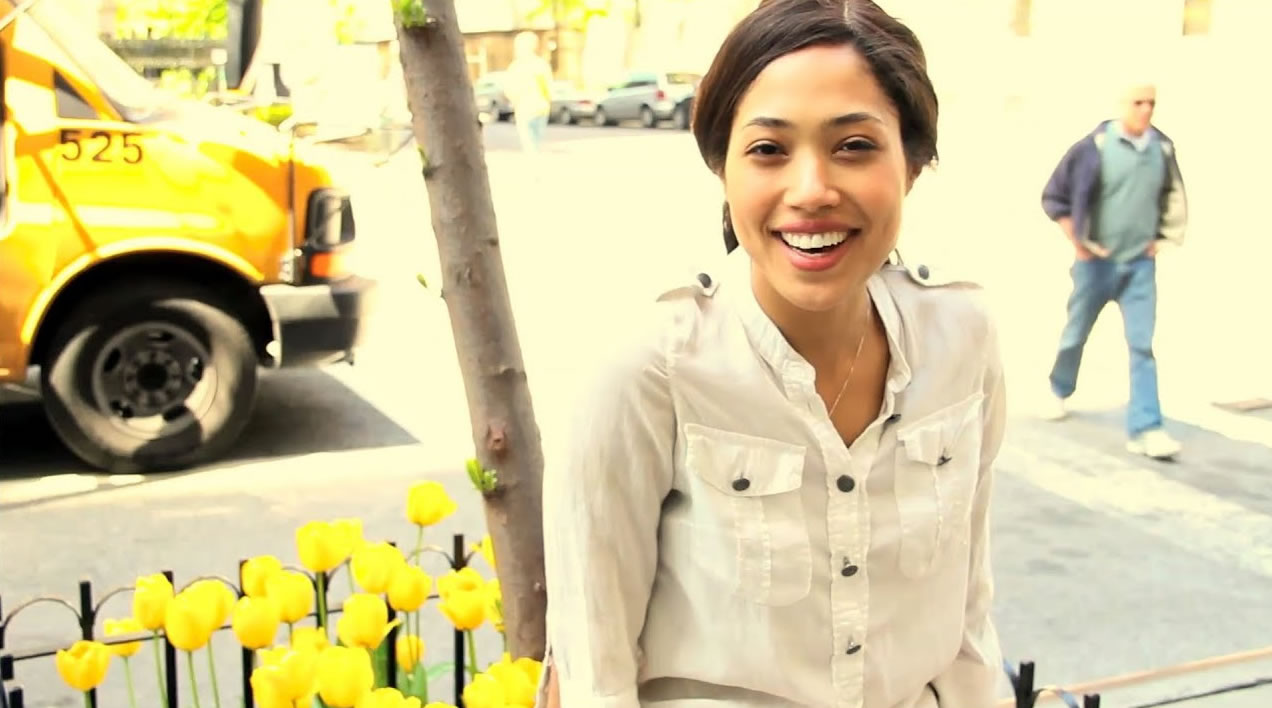 This is a film about memories – about how the past is gone but remains ever present in our minds.  Written one night while travelling on the New York Subway, and filmed two days later.

Over a two year period, I worked with an organisation called CFOR – filming facilitation work with survivors and perpetrators of the 1994 Genocide against the Tutsi.

This short clip captures a profound moment of reconciliation between perpetrators and survivors. 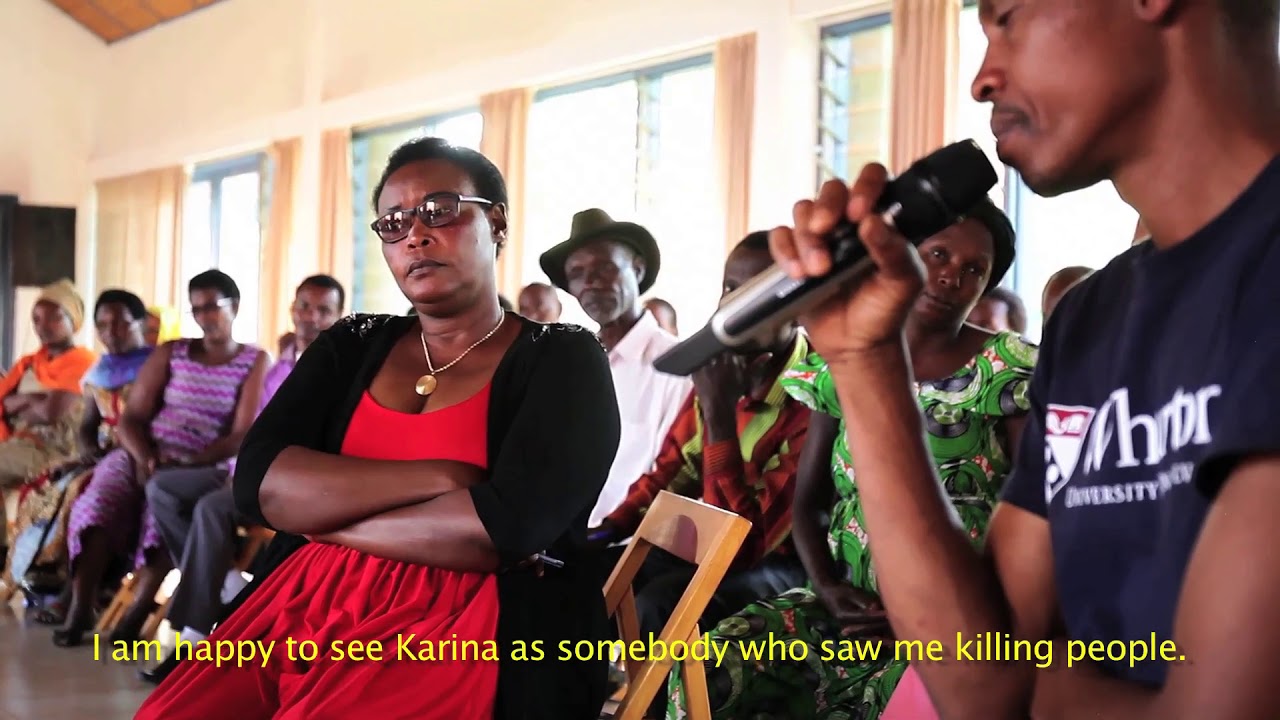 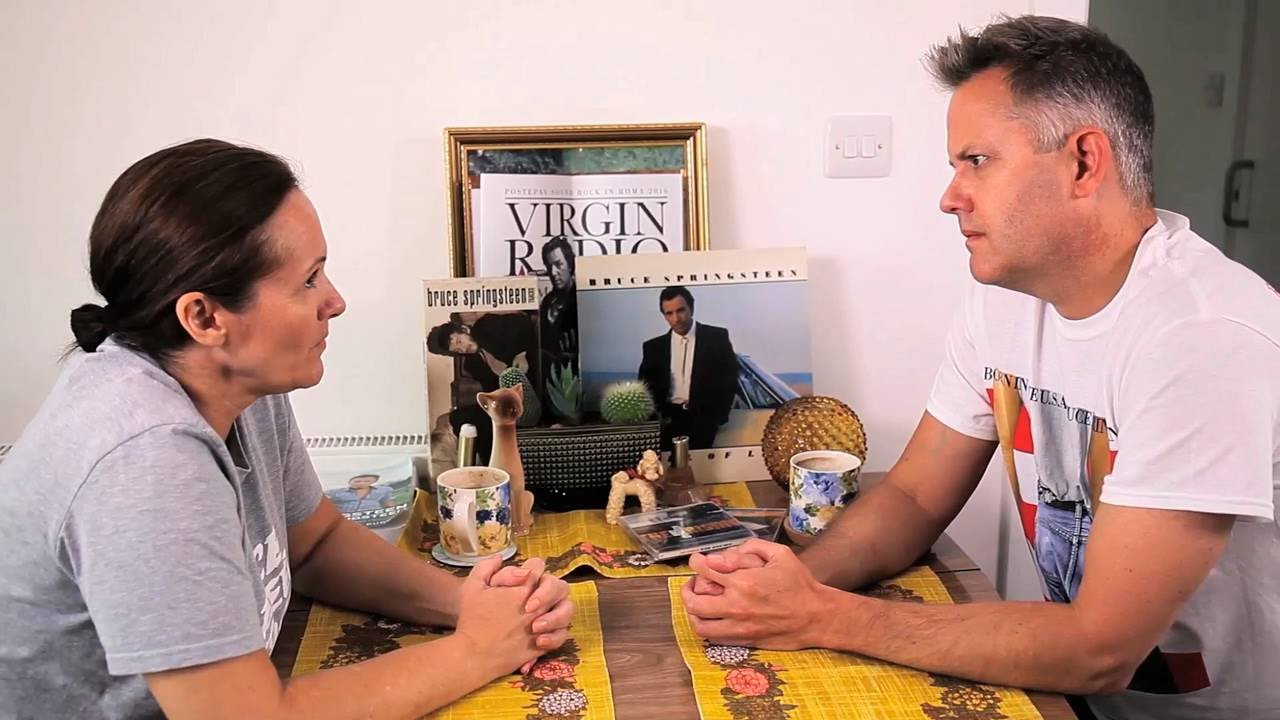 ‘East Street Mary and Dave’ is a comedy series about Bruce Springsteen obsession.

For Mary and Dave, the only important thing in life is being Springsteen’s number one fan. It’s more important than anything, even their marriage.