How Much Acting Training Should You Have Before Making a Showreel?

I’ve worked with hundreds of actors – from the untrained to those trained at the finest drama schools in the world. Is the LAMDA grad necessarily better than someone from a lesser school or someone who didn’t go to a drama school at all? My answer is a definitive: no.

Yet still, when I get an enquiry through my showreel from scratch service; I am always interested in what training they have. 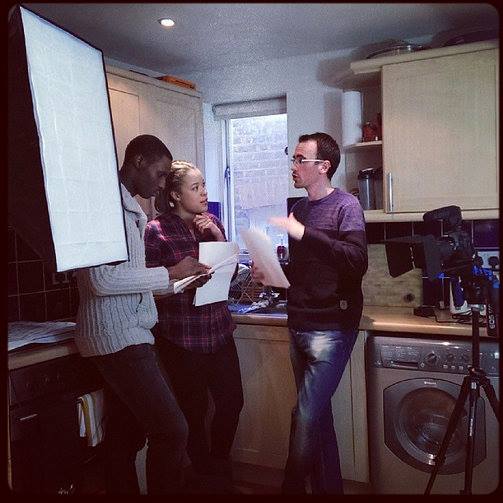 I’m often more keen, initially, to do a showreel when an actor has had training. Perhaps it’s a safety thing on my part. I’ve built a good reputation with my original showreels and I try to avoid the types who woke up just yesterday and decided to turn to acting. In my opinion acting, like writing and directing, is a craft that takes a lifetime to master. I like people who’ve had skin in the game for many years, I tend to believe in those people. Then again, some of the finest actors I know had hardly any training at all.

I’ll try to break things down.

If you have no acting experience at all:

I think you should do some courses. It’s good for your confidence and it’s good for your skills. You should also try get cast in short films or to make some short films with your friends, even if it’s on your iPhone. When we start out, we may have some raw talent, but we make mistakes. It’s good to learn what those mistakes are before shelling out hard earned pennies for a showreel.

If you’ve only done a six week screen acting course:

Maybe shooting some showreel scenes would benefit you, maybe not. I always tell actors that I can direct them to be the very best they can be at their current skill level. If you’ve learned some skills and want to put them into practice to help you get work, a reel may be helpful – but it could be too early.

If you’ve been cast in a lot of short films but never did any training:

Then you’re very talented. And I’d be excited to do a showreel with you. You can’t beat knowledge and experience. I didn’t go the training route with my own career, I just got out there and made short films week after week. I’d write more scripts and make more films than anyone else and that was my film school. There are actors out there who do the same and I always admire them.

Casting directors might not feel the same about you – some prioritise your education, but some don’t. I think your on screen acting experience is more important than the actual training you’ve done when it comes to determining how good your acting will be, but the people who make casting decisions may not feel the same.

If you’ve trained at a top drama school but have no screen experience:

We could do a reel. You probably know what you’re doing. Although you might want to do a screen acting workshop or two first. If only for your own confidence and to knock out a few of those early screen habits. There’s something every actor goes through when they see their FIRST screen-work, it’s a big learning curve. “Why do I blink so much!” – “What am I doing with my arms!”, etc. Everyone goes through this and sometimes it’s good just to do a few small classes to get in front of a camera before you pay someone to make a showreel from scratch.

The relationship between drama school graduation and talent is a tricky one though. Some of the best reels I’ve done have been for actors whose courses focused on dance, or musical theatre; and they were panicking about screen but in the end they were some of my best clients – EVER. Why is that? Talent? Or the discipline and focus they learned through dancing? Who knows.

As with most things: nobody knows anything. Including me. I’m just sharing views from years in the game. If you have the time and finances to train, you’ll learn a lot. If it’s not possible, there are so many other ways to learn your craft.

And although my business is in showreels; I don’t think it should be the first thing you do. You want to gain some experience and confidence elsewhere; be it classes, experimental short films, or however else you may do it.

Good luck! And if what I say doesn’t resonate, ignore it, there are no rules to this! 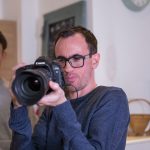