How an Acting Showreel is Cut – Focusing on Debra Baker

This is the third showreel I’ve edited for Debra Baker. The first time I edited one I was living with my parents and Debra came round with DVDs of all the (mostly bad) short films she’d been in. The box was bigger than my bedroom, which didn’t have space for my Mac and the DVDs so the whole process was rather difficult.

I was lucky in that by time I got to work on Debra’s edits, she was already getting TV work. But while I was lucky, Debra’s success was anything but luck. That giant box of literally hundreds of short films was a testament to the work she had put in over the past God knows how many years.

We decided to focus on mainly her TV work and built a good reel which helped her get even more work in the next year. 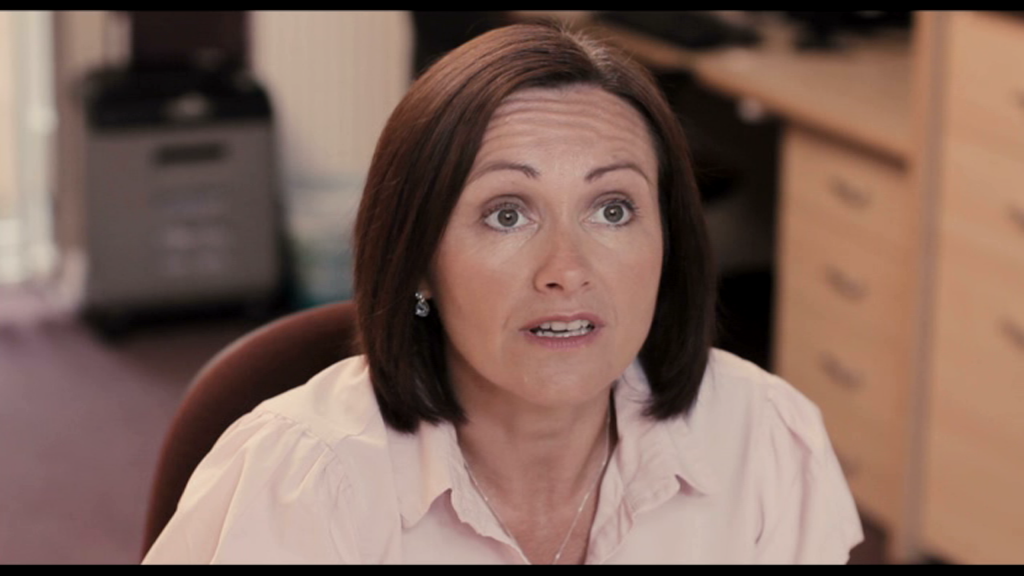 But when we did her next showreel in 2013, a strange thing happened. We kept cutting things out. Deb had adverts, an appearance in ‘Doctors’ and numerous other bits of material — but we cut a lot out. A showreel is as much about what you leave out as what you put in.

I am of the belief that showreels should always be as short as possible. Interestingly, Debra’s have gotten shorter and shorter with each passing year. In 2012 her reel was 3 mins 40 secs, in 2013 it was exactly 2 minutes – and her new reel for 2015, despite having more new content, is only 1 min 37 seconds.

Earlier on today I was offering to review actors showreels on Twitter and got into a conversation with an actress who sent me her comedy reel. It was full of some great work, much of it from TV, but it was nearly four minutes long. It really drilled home how much showreels have changed for me and for the people in the industry who have to sit through so many of them.

Showreels are boring. Sure, an actor’s job is to be a part of a story and potentially that story can last for many hours – but a showreel is different, it’s out of context and holds no narrative drive. Which is why that nearly-four minute showreel was such a drag.

Debra’s new reel contains new footage from her memorable two-episode stint on ‘Coronation Street’ as Detective Marsden, yet I only used 15 seconds of it. A few years ago, I would have used lots of it because it is such a good role on such an iconic show. But now, confident in what a reel needs to be, I used very little.

Why? Because the point of the scene being on the reel was to show a) That Debra can do the accent, b) That Debra can play authority, and c) That it’s Coronation Street. Once those things are established, the person viewing it has all the information they need, so I moved on. 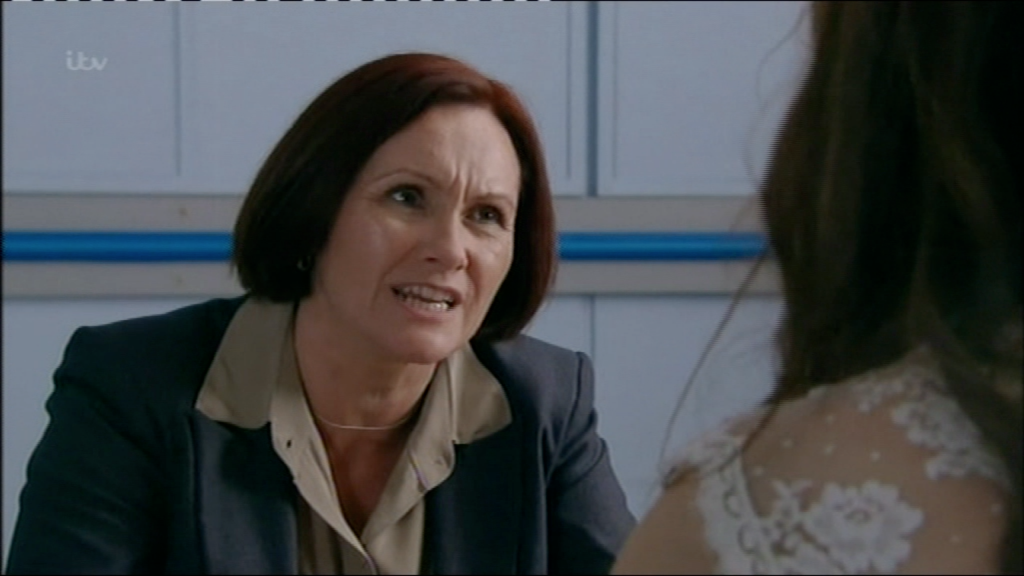 Before editing Debra’s reels we always sit down with a cup of tea, watch through the footage, and discuss what I’m going to do in the edit. The conversation always ends up with Debs saying “I want more of that scene!” and me saying “less, less!”. The inclination to want more is because we want to see more of the characters and the storyline, or maybe because there are a few more funny lines coming up if you just stay with the scene another ten seconds. But in a showreel, you need to be ruthless.

I cut her ‘Junkhearts’ scene with Eddie Marsan down from a minute to 14 seconds. Her character on ‘Fast Freddie, The Widow and Me’ is, I feel, the strongest thing on her reel. We barely used 20 seconds of it. Yet still you get a really strong sense of her character and what she brought to the role.

Debra’s 2013 reel has had close to 1,400 views. Her 2012 actually had almost double that, but audience retention was 10% higher on her 2013 reel — the shorter reels are literally more likely to keep someone watching.

On average, viewers watched 1.10 mins (of 2.00) of her 2013 showreel. This is impressive for any showreel – but Debra’s stats are even better when a person was sent a direct link to the video. Nearly 500 watched her reel from my website, and on average watched 1.05 mins of it; whereas when people were given the link directly, it rose dramatically to 1.22 mins. Direct links are most likely to be where Debra has sent the link specifically to people, or when it’s been clicked on from her email signatures. 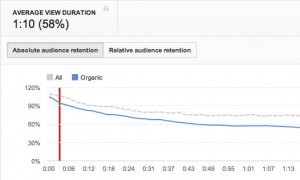 This makes sense. When someone is watching her reel on my website, it’s usually to see an example of my work, and after a minute or so, the viewer will have decided if they like my editing or not. But when the reel is sent out directly, it is most likely being sent to its target audience – and the idea is to keep them watching as long as possible. That Debra’s audience retention is high is not random – it’s to do with many things; the edit, the pacing, but most of all: because they like her acting. 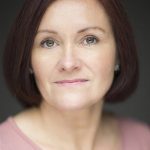