What Actors Have Taught Me This Year

I find myself in a unique and privileged position. I get to work with actors on a near daily basis. How many directors outside of Broadcast TV get to do that? On any given day I am writing a scene for an actor, or directing them, or editing their performances.

It’s an interesting position to be in because, more often than not, I am the more experienced one. A young actor, freshly graduated, is coming to me for help crafting a showreel from scratch. 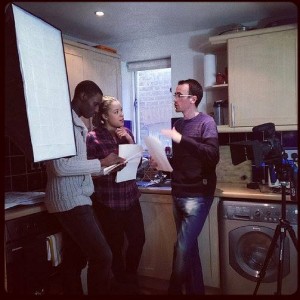 I’m exposed to all of the actor excesses. The joyful moments when they succeed big. The devastating lows when they don’t work for six months. I’d love to say my showreels are guaranteed to bring success to every actor I work with but of course, that isn’t true.

There are so many variables. The talent of the actor. The quality of my writing scene to scene. The level of perseverance an actor has after we’ve finished working together. Luck. Their ability to network and sell themselves.

What I’ve learned is that actors come in all shapes and sizes.

I’ve learned that many actors are introverts. You imagine they’re the life of the party but many hide away, only rising their heads above the silence when you put them in front of a screen or on a stage.

I’ve learned that a huge percentage of actors are terrified of not looking their best on screen. It’s easy for me to say “it’s not about looks, let’s focus on good performances“, but our industry tends to give them a different message. We need to work on that.

I’ve learned that talent + perseverance are the key to success for an upcoming actor. The ones working are almost always the best ones. It makes me think about my own work, my own success or lack thereof. When I shot a web-series with Natalie Gumede I was in awe of the way she learned scripts. The way she focused. It was no surprise she’d been the best thing about ‘Coronation Street’ for two years.

Same goes for my friend Debra Baker. I’ve known her for close to ten years and have seen her grow from being in shitty short films to guest starring in BBC dramas and soaps,  and doing great things on the stage. Yes it’s talent and yes it’s luck – but what I see in her more than anything is perseverance.

So if you’re wondering why your talent hasn’t got you where you want to be yet, my guess is it’s just not your time yet. Maybe you’re six years into a twenty year journey. So many actors truly find themselves after they’ve been doing it for thirty years. I think you need to re-define how you perceive success.

Our media and Reality TV make it sound like the game is to “be discovered”, but what does that even mean? I’ve had friends who’ve been in big TV shows or movies, and then nothing. To get discovered in this industry means very little, it’s better to focus on continually growing, working on your craft. After a while you get good enough that people keep hiring you.

I relate that back to myself, too. Often believing in my head that I’m a great screenwriter who should have had more success by now. But when I look at the feature-length screenplays I’ve written, they’re not good enough (yet), I need to keep working at it. Working on myself.

I’ve learned that actors don’t get much time in front of camera in drama schools. I was even told by one actor this year that they did a screen acting workshop and it was ON A STAGE. Huh? A lot of the work I do when shooting showreel scenes with actors is making them comfortable on screen. Helping them understand what you need to do to be natural on screen. I enjoy doing this and am happy to but part of me thinks, hold on, should this even be my job? Shouldn’t drama schools be focusing on screen-work in greater depth? Especially as, from the actors I know, most of them are getting paid work through television rather than the stage. Are the methods of training antiquated?

Don’t get me wrong. I think training for stage is of huge importance but I would love to see more focus on screen; because so many actors that I meet are downright terrified of cameras (but credit to them, they’re nearly always passionate about getting over it.) 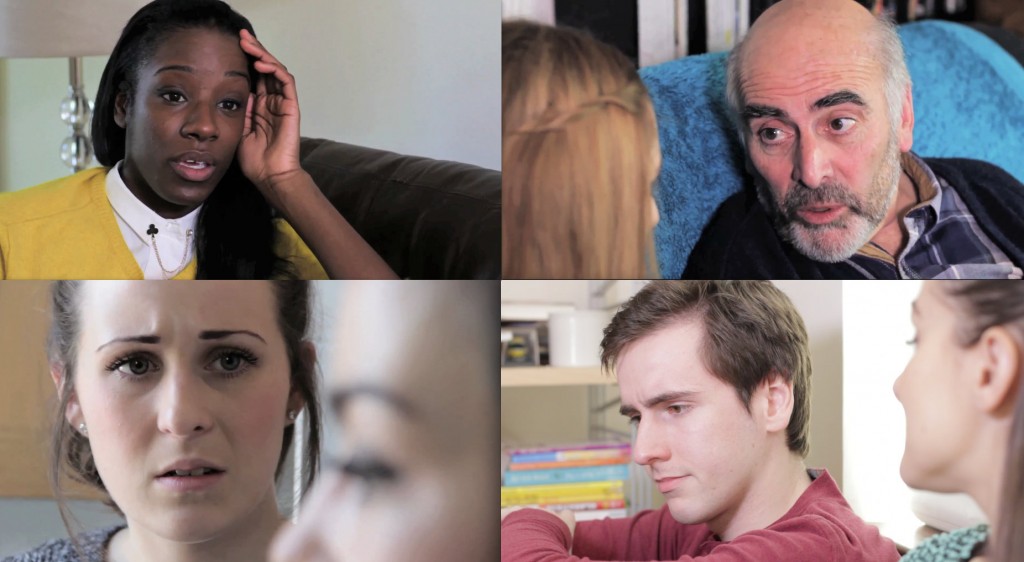 I’ve learned that we are all in this together. Steadily getting better at what we do each time we do it. I look at the scenes I’ve written and directed now compared to five years ago, or even two years ago, and they’re getting better. Likewise, when I look at the work of my actor friends, the ones who are truly passionate and motivated – their skill grows exponentially each year.

I’m not sure where it’s leading and I’ve learned that’s not the most important part. The important part is that we’re working on a craft we love. We’re all at different stages and together we can reach the next one.