What makes a good acting showreel is good acting. If you have that you’re already ahead of 90% of the competition.

And most actors still don’t have a showreel. They’ll call themselves a professional actor but they’ve been at it ten years and still haven’t put together a video of their work.

Here are the excuses: I’m waiting for footage. The other actors in my scenes are terrible. All the directors I worked with were off their heads on drugs and didn’t finish anything. I was going to do a showreel from scratch but it’s just too expensive. I’m no good. I’m not feeling myself but will hopefully be ready in a few months.

All of these excuses are valid, you are more than entitled to not have a showreel. Just know, the other guy has a reel, and he has a better agent than you.

But if you get a showreel made, you’re that still rare thing; a screen actor who has work of themselves on a screen. It’s helpful to have. 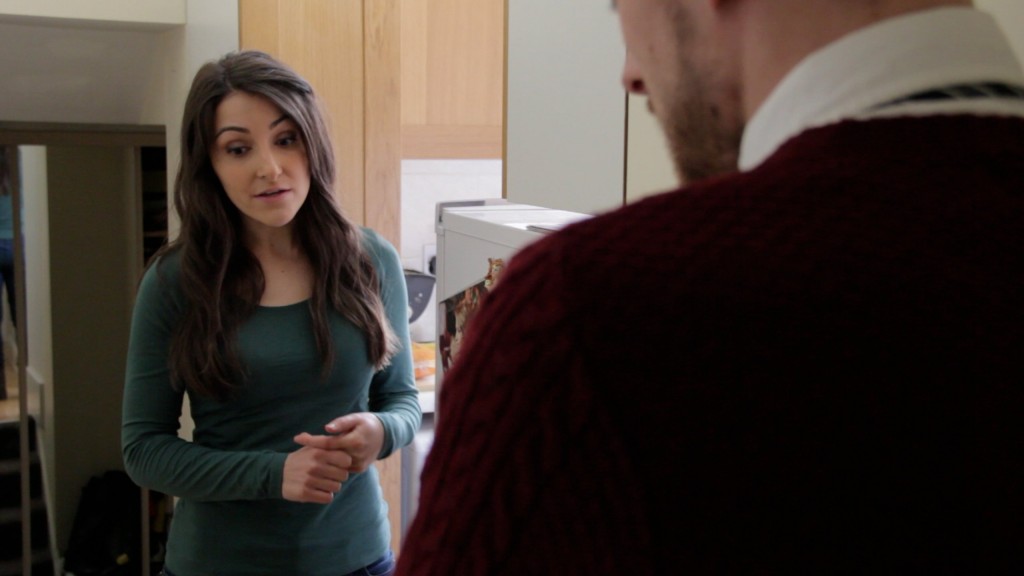 If you have the money and the inclination to get a showreel created from scratch, I recommend you do it, but make sure you heavily research the filmmaker first. Who are they? What have they shot previously? How are the scripts? Are they uniquely written for you, or stolen from the movies? Are you emotionally engaged in what you’re watching? These are important questions!

Or maybe you want to take the leap using whatever footage you’ve amassed from recent projects and turn it into a reel. It’s tempting to wait for just one more project; but there’s no guarantee that one will be any good; so best you just get on with it now. I usually do an edit only deal, but for the next three months I’m focusing on creating reels from scratch (but if you need recommendations of good companies, drop me an email, I know some people).

It’s 2014. Everything is digital now. You have an iPhone and your best friend has a DSLR. You should shoot some stuff. Get a group of talented people together and create something. It’s better than having nothing.

Or sure, you can come to me. I write, direct and edit showreels from scratch for actors. Whether you’ve just graduated and are trying to figure out what all this screen acting is about; or if you’re a seasoned pro wanting to show a different side of yourself; this is what I do; I write stuff that suits you, and then we shoot it and two weeks from now you have the best tool you could possibly have at your disposal: you have yourself a professional showreel.

Here’s some clips from my recent showreels:

Here’s episode 1 from my web-series ‘Sally the Life Coach’ (4 out of 5 stars in The Daily Mail!) Drop me an email if you want to work with me. Or if you just want some advice. You can reach me at dj@danieljohnsonfilms.co.uk. I’m also on Twitter, @danieljohnsonuk.
If you like this, would you mind sharing it?