How Can You Make a High Quality Acting Showreel?

I’ve been creating showreels for a long time now and continually find that no advice stays true forever.

You’ve all heard these:

Never use scenes that are shot from scratch!
Keep reels under two minutes!
Don’t start a reel with two people of the same gender!
Show as much range as possible!
Use scenes where you’re in a close-up!

These are all things spouted by many people in the industry, and most of them have been spouted by me.

But as with anything creative, nothing is true all of the time.

And that’s the thing about showreels, they’re creative. Or at least, they should be. When I create scenes from scratch I am at my best when I am thinking creatively. When I’m aware of the perceived wisdom but am also willing to challenge it.

I am editing a scene for a client at the moment which begins with the two on screen actors out of focus. Instead, the camera is fixed on a chocolate brownie. And I’m strongly considering keeping it that way for the whole scene. 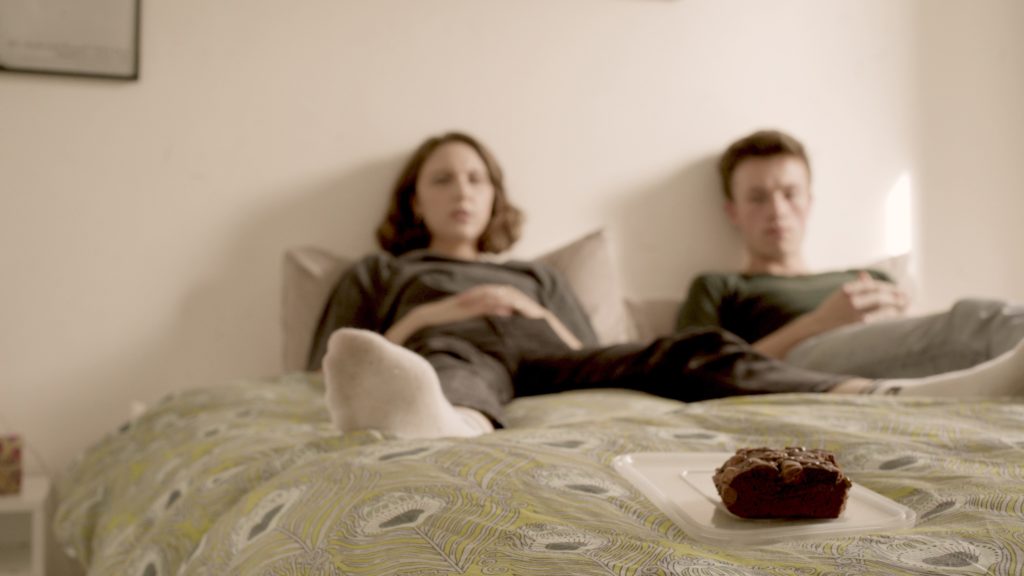 It’s the funny choice (it’s comedy). And it feels right. Do casting directors need to see actors in close-up? Of course. But if this scene is at its funniest and most cinematic without the characters in close-up, then maybe that’s how it’s meant to be.

Or maybe that’s not how it’s meant to be, I don’t know.

But that not knowing keeps me pushing, keeps me discovering.

Nearly every bit of bad advice you get on showreels can also turn out to be good advice. And vice versa!   For years I thought the key to a good showreel was to show versatility, but then I realised it was killing actors reels because they were trying to be all things to all people and it was getting them nowhere. *For further reading see my article: Why Your Acting Showreel is not the Place to Show Versatility.

It’s a privilege that people come to me for advice on showreels, and I’m always happy to give it. But I’ve learned to temper that with enough self-knowledge to appreciate that; as the great William Goldman once said; ‘nobody knows anything’.

We’re in a field that is creative – and there is no fixed answer for how to create a great showreel.   Just like there’s no guarantee for how to make a great film.

The key is to stay creative, to stay awake. To not do it by-the-numbers. If you’re going to create a showreel from scratch; remember that this is a very personal undertaking. The people you work with need to be attuned to who you are, and where your career is heading.

To steal a quote from the film ‘Jerry Maguire’ – “the key to this business is personal relationships.”

Your reel is personal. It’s a piece of you. Make sure it resonates with who you really are.