I am fortunate that I get to meet many talented upcoming actors through my showreel from scratch service (info here). In fact, all of the actors I have cast I met through doing that work.

DEVON-ELISE JOHNSON, currently to be found on the West End in ‘Half a Sixpence‘ is one of the funniest actors I know, and being that we share a similar and ridiculous sense of humour, I thought it’d be a good idea to put her in this thing.

ALEX ENMARCH came to me to create a showreel last September. We’ve worked together a lot since, including my one day film project. He’s incredibly dedicated and always working to better himself. And luckily for me, he’s always keen to work on these short film projects I think up. 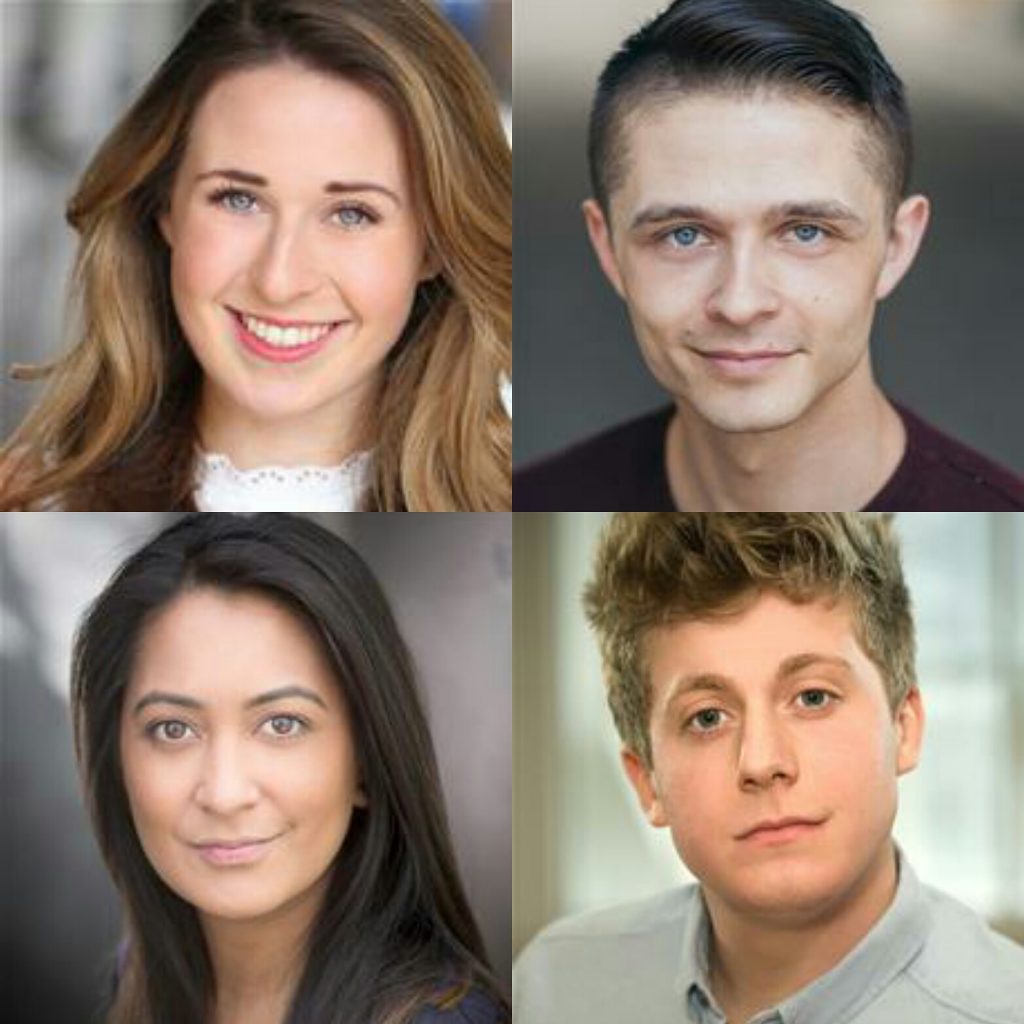 The advice I always give to people about working in this industry is to find people you click with, whose style resonates with your own. That’s how it was with MIRIAM AHMED, we like the same types of acting, we have the same philosophy about creative things. Hence it was a no-brainer to ask her if she wanted to collaborate on this film.

Nobody wants to be typecast, but if I was to typecast JACK BRADLEY, it’d be in the type of role I’m casting him in, because I could see him making a career out of it. A hugely likeable and funny guy. Just before casting him I sent a Whatsapp to Alex saying, “I think I should cast Jack, what do you think?”. He immediately watched his reel and said “yes, he’s the one.” I definitely agree.

Shooting will take place over two days in mid-August. I have a few locations to secure, then we’ll shoot. I’ll swiftly get the edit done and then will be submitting to numerous festivals worldwide.