The worst thing you can do when creating scenes is to be too generic. Quite often you’ll see a scene that is shot well – it looks pretty – and maybe features a couple of quirky characters, but they’re not really doing anything, they have no goals, and they don’t fit specific types.

The scene below shows two characters who have goals, who have purpose. And their goals are made explicit. 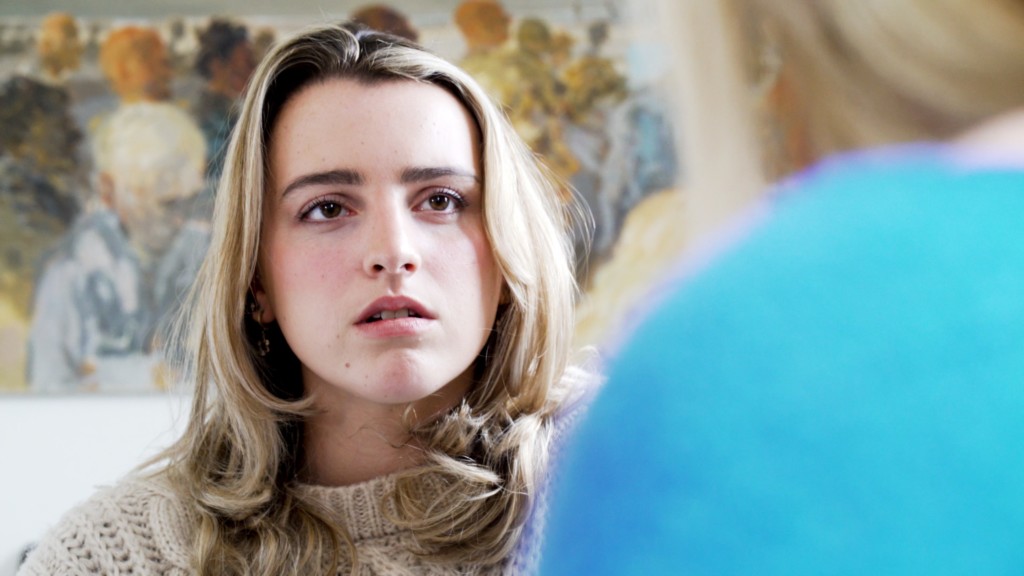 As soon as you start watching, it is very apparent we are watching a mother character and a daughter character. This is a great way to instantly portray castable characters to the viewer.

But the characters do far more than just be ‘the mum’ or ‘the daughter’. The young character (played by Lily Barrett) is determined to get her mother (Catherine Allison) to share her diagnose with her other, younger child. The Mum, still coming to terms with her illness, is adamant that she won’t share the news.

At first, we see her daughter playing the more ‘parental’ role, advising the other character to take responsibility. We see a character arc where the mother is learning from her daughter, learning how to face the things she is avoiding.

Too often the ‘Mum’ characters on a showreel are mere stereotypes. The Mum telling her son to be careful, or not stay out too late. As you watch the scene below you’ll see how there are opportunities to put this kind of character into the centre of the storyline – to give them an active conflict to unravel.

The next scene is a Boss and Employee scene. Again, the stage is set immediately. The male character starts by saying “A disciplinary meeting is never easy, but I’ll be gentle with you.”

We immediately know what these characters are doing, and what their roles are. This is what makes it so satisfying when, moments later, the power dynamic is turned, and the female character is now taking control.

She dares to ask ‘This has nothing to do with you hitting on me at the Christmas party?’. After her boss denies it, she doubles down, listing his crimes against women in the office. 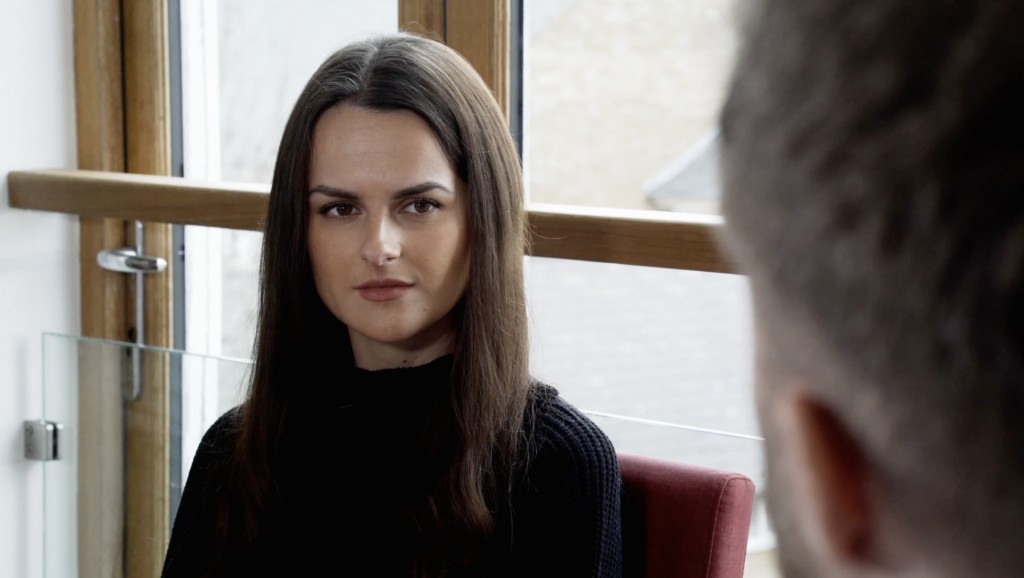 When creating scenes, you want your characters to raise questions, and give answers. You need the characters to actively go after what they want and need.

The final scene shows us a police officer/detective, questioning a woman who is a witness to a murder. As the scene progresses, we have reason to believe she may be a suspect.

Showreel scenes that feature police detectives questioning witnesses and suspects are very popular, and with good reason. Seeing someone being questioned about a murder puts the characters in a very high stakes situation. The higher the stakes, the more we care about the characters in the scene. 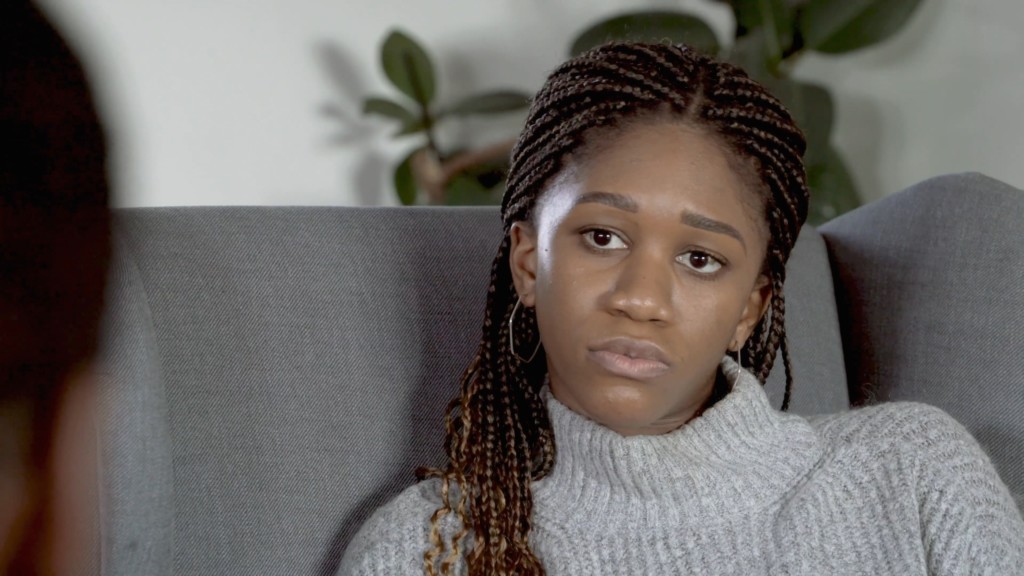 This is also a real test of acting ability. Often, when the stakes are raised, actors are tempted to act ‘bigger’, to put more emotion into the scene. This often leads to over-acting, where the performer is trying too hard to impact the viewer. I like this scene because my client, Brittany Hodge, is very subtle and realistic. She has moments of distrusting authority, moments of humour, and, towards the end, we see her make a mistake, potentially implying that she may have a motive for being involved in the crime that took place.

There are many ways to view the character in this scene:

A witness who becomes a suspect.

A confident woman who becomes unstuck.

A humorous character who becomes serious.

The subtle changes to her character give the scene a satisfying arc. There’s no big explosion, no screaming or shouting – just a woman who starts out comfortable, and ends up fearful.

The birth of ‘showreels from scratch’ was fraught with people trying to replicate scenes from movies. Aside from being a serious breach of copyright, these scenes were also unsatisfying to the viewer. Ripped of their subtext and meaning, showreel scenes became mere mimicry, as actors tried to replicate their favourite film scenes.

Instead, there’s a far more exciting possibility. I write original showreel scenes. As the examples above show, I write to each actor’s strengths. Full-bodied scenes that give actors something deep to work on, while giving casting directors a viewing experience that enables them to see what they need to see from today’s upcoming actors.

Check out my showreels page for more information, and you can email me to set up a consultation.

*Please note, the showreel material on this page is copyright protected, and must not be used under any circumstances without full permission from the copyright holder. 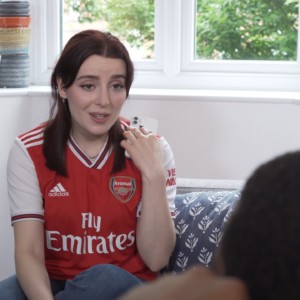 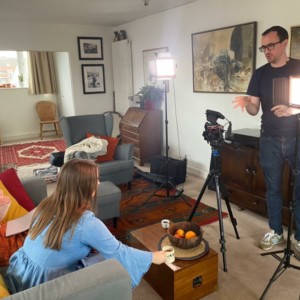 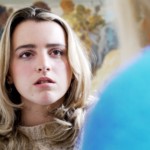 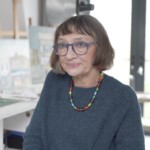 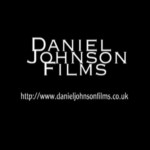