What I’ve Been Doing Since Lockdown

At the beginning of lockdown, it felt for a moment like I’d never work again. But I was fortunate to work on two big scale projects. The first I have blogged about previously – creating 27 original pieces of material for the masters students at Arts Ed Drama School.

This project was an absolute blast. It’s one thing to observe new talent coming out of a drama school, but to actively collaborate with them on content that will help them as they launch into the industry was a real privilege. 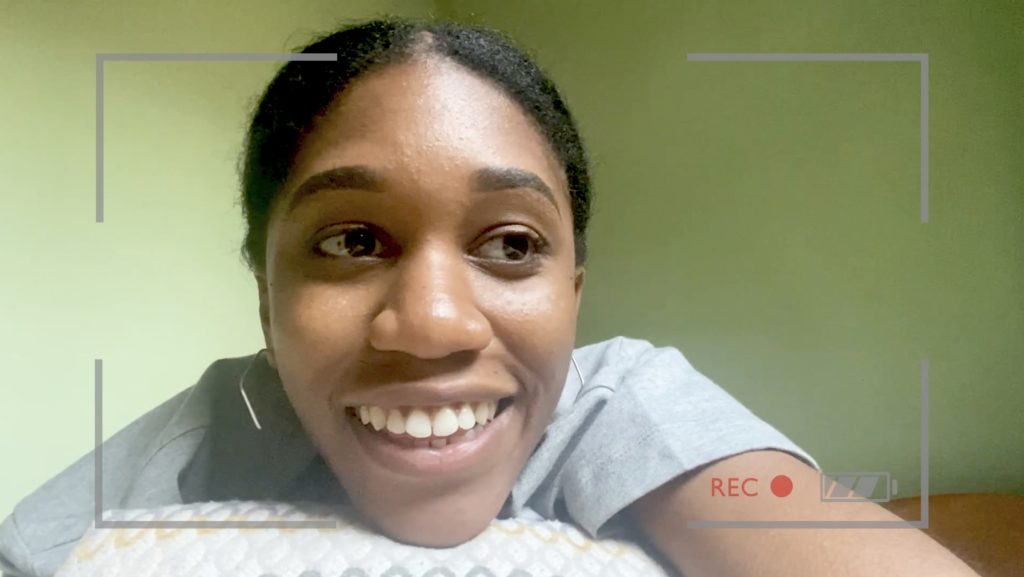 Immediately after the Arts Ed project, I teamed up with Rwandan NGO ‘Shibuka’ and the University of Westminster to work on a unique project – creating video content for a select group of inspiring Rwandan entrepreneurs. The work went on to be showcased in front of Rwandan Government Representatives and some clips of the documentary pieces were screened on television. You can find out more about that work here. 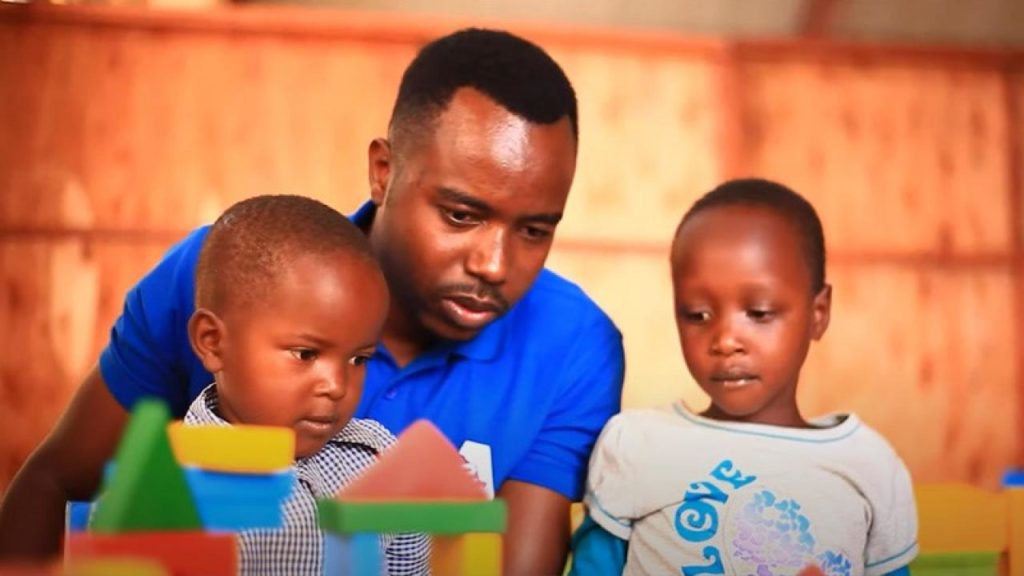 In the past few weeks I have been steadily returning to creating showreels from scratch for actors. In a weird way, the lockdown has really helped me when it comes to the showreel work.

I have been doing it non-stop for many years, and while I’ve always been happy with the level of the work I’ve been creating – the break during lockdown allowed me to look back at the many years of work. I have analysed what I do well, what I can improve, and have taken steps to raise the quality of my service even more. 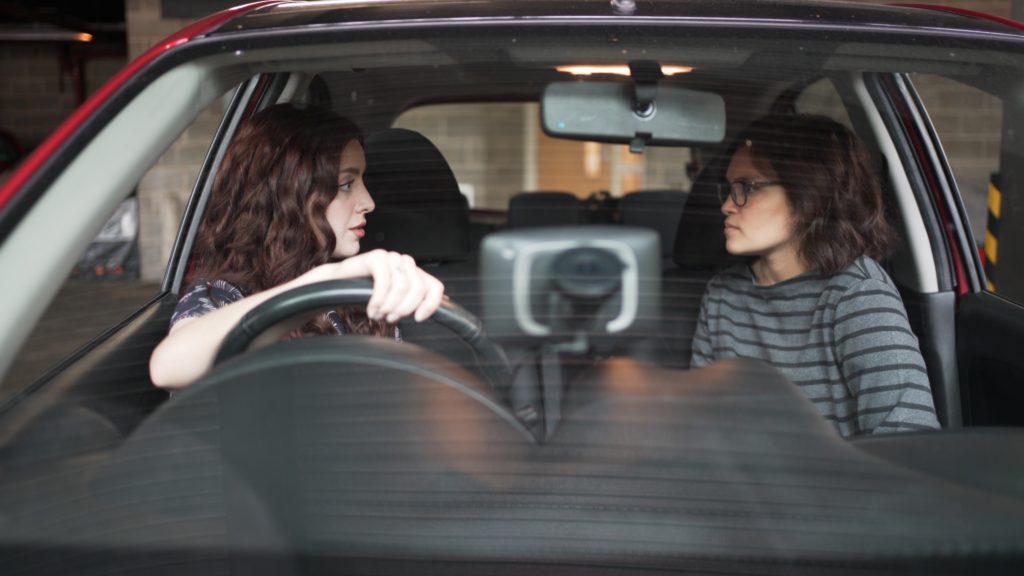 I have also written a new short film called ‘Not My Cup of Tea’ – which I am shooting in October. I’ve just cast the lead role, which will be played by a fantastic actor, Zena Carswell.

We met when she created a showreel scene with me two years ago, and she was stand-out brilliant. I’ve been wanting a project to do with her ever since we first worked together and I am excited we finally have it. Below is the original showreel scene I created for her.

One final piece of news is: I will soon have a new website! This one has served me very well for numerous years, but it’s time to have a rejig. Watch this space! 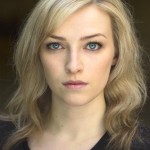 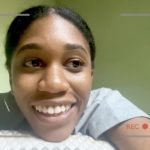