So I’m on the phone with my Mum and she says suddenly, “your blog is empty”.

“Your blog is gone,” she says.

Panicked, I worry my whole website has fallen apart but then I hear my Dad in the background saying, “You haven’t updated it since December!” My parents were letting me know I’ve been unusually quiet on the blogging front.

Funny how it goes. When you’re starting out, you spend so much time trying to convince people you’re working. But once you’re actually working, you don’t have time to tell anybody.

I told myself that this year I would be focusing on writing bigger projects for TV and film. Honestly, so far, I haven’t been doing that.

Well unless you count the documentary work I have been filming with CFOR – Force for Change – co-founded by Arlene and Jean-Claude Audergon. I have been filming their work in Rwanda, where they facilitate dialogue in communities which include perpetrators and survivors from the 1994 genocide. I feel it is genuinely groundbreaking work, which is so rarely seen in the world. Having video of what they do can only be a good thing. 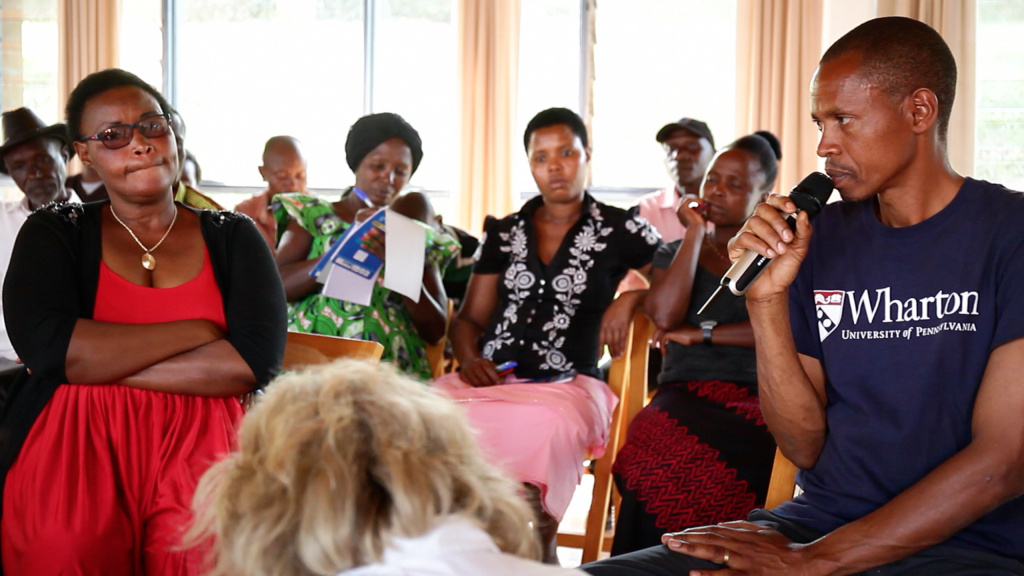 We’ve been working hard to make documentary content for the web, for film festivals, and for many other places. We recently completed a one hour documentary and are now in the process of submitting it to festivals.

Outside of that I’ve mostly been focusing on showreels for actors. I’ve been working really hard in recent months to dig even deeper into the showreel work that I do. I’ve been doing it for many years now and have become very successful in this area of the industry – but I’m aware of how it can lead to blind spots; to thinking a reel should be a certain way, or using certain angles out of habit rather than because they aide the scene.

Like anything, the key to good work is to be conscious – to be awake! The arrogance of the beginner, the complacency of the busy; these are all traps we can fall into and we have to develop tools to avoid them.

Luckily one of the best tools for me is great clients. In the past two weeks the following clients come to mind, Evangeline Beaven and Abbey-Rose Leed.

Evangeline won a showreel package with me by winning the Best Emerging Actor award at the Mandy Monologue Competition. And Abbey-Rose Leed is a client who flew over from Australia to work on her showreel with me. 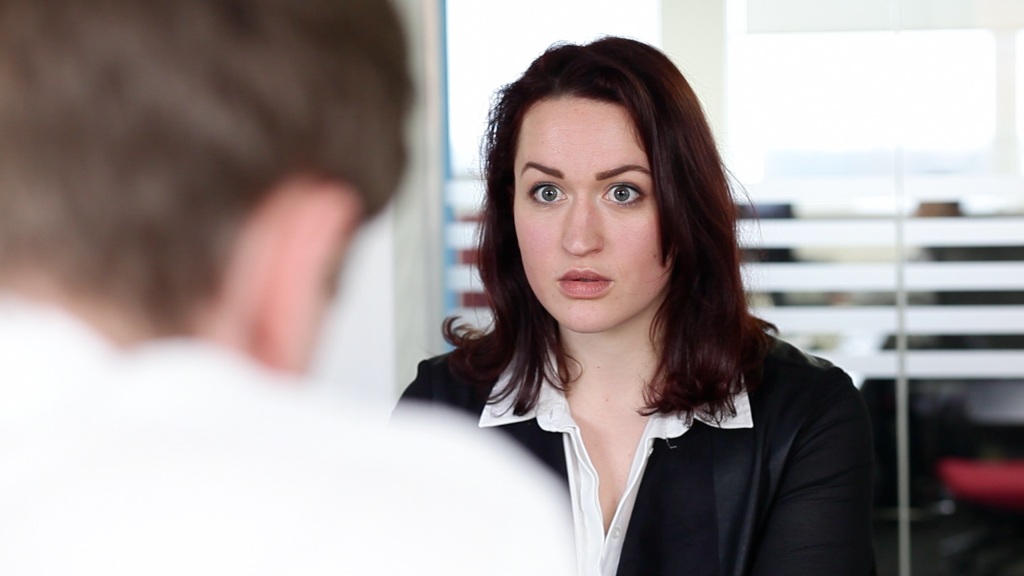 These are the kinds of jobs I love. There’s an added pressure, because of the scale. When someone is given the reel as a gift because of their award-winning talents, or when a great actor decides you’re worth spending the time and money to dart across the world for, you know you have to be at the top of your game. 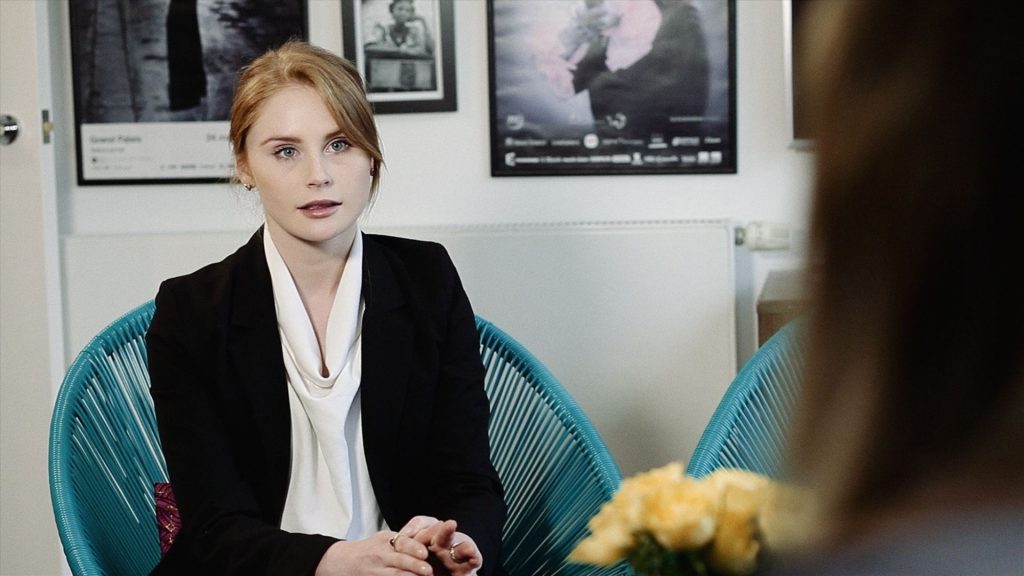 Doing this work is a great privilege. We’re all growing in this industry together and who knows where it will take us.

I also recently edited a new reel for another inspiring actor, my friend Aiste Gramantaite. We first shot a reel together in 2011, and it was all original material. Now it’s 2018 and her reel is packed with TV and film work. She’s in scenes with Colin Firth! I would love to take credit for this, but Aiste is a powerhouse who has always been destined for great things.

And I just found out my friend Eden Marryshow, who I first directed in 2009 and who then provided the voice-over for my film ‘Emilie and New York City’ is now in four episodes of the new series of the Netflix hit ‘Jessica Jones’. What!? Again, this is no surprise. Whenever I meet up with Eden in New York, I’m usually wanting a coffee and a casual chat. But Eden is always carrying about eight books that he’s reading all at once, and he’s telling me about three projects he has in the pipeline and then he inevitably says “I’m shooting a movie tomorrow morning.” He’s just always AT IT.

I’m always trying to find ways to keep myself creatively awake – but I am realising it’s less about me, myself, and it’s more about who I surround myself with.

The title of this blog is ‘What I’ve Been Up To’. And the answer is working, but also, figuring out the future. And reminding myself to make sure I’m surrounded by people who are still connected to their dreams. 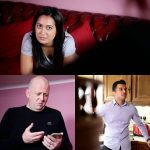 Limited Showreel Availability for Remainder of 2017

How to Decide What Material Belongs on Your Showreel 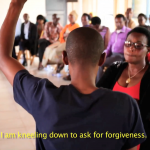