Seems obvious, right? But with so many casting director workshops and industry ‘gurus’, everyone gets a bit muddled when thinking about how to ‘market’ themselves.

My advice is; let YOU shine through. Give us a sense of who you are! 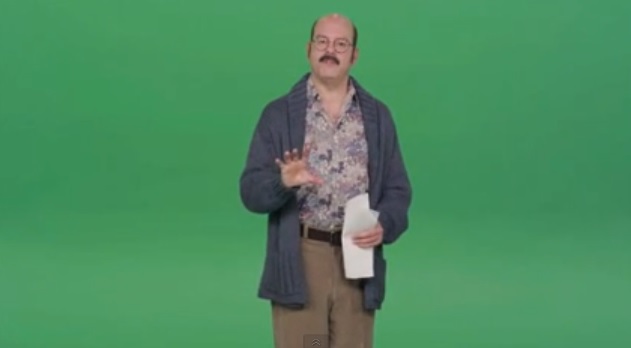 2. Find The Right Mixture Of Work

It’s hard to show your true self when all your footage is of you being a vampire or zombie. Likewise, most actors get into acting to become other characters, to be nothing like themselves.

But I think it’s important to have a mix. You can prove yourself as an actor by being a zombie, but we really connect with who you are when we see you in a scene doing very little.

3. Have Scenes Where You Do Very Little

Don’t be afraid to have the quiet moments in your showreel. A character thinking is extremely engaging! Choose a showreel editor who is skilled in getting the right mix in terms of your performances.

A common thing when I have shot and edited reels, is that actors have wanted more close-ups of themselves, more screentime. I understand why, after-all, it is YOUR reel, but we can also learn about you from the other angles, and from the reactions of other characters.

It’s all about finding the right mix.

Shorter showreels are better. Even my better known showreel clients (who keep their showreels private), despite having heaps and heaps of amazing footage, manage to keep their reels under three minutes. And often under two minutes.

How quickly can you show the viewer who you are and what you’re capable of? Which links to number five..

5. Give Them What They Need, Then Get Out

It’s like that old rule about screenwriting, enter the scene late and leave early. The point of a showreel scene is to show us:

a) How you act.
b) How you look.
c) How you create/develop/handle a character.

Once those things have been established, GET OUT.

6. Slice Up Scenes To Get To The Good Meat

If your best moments are at the beginning of a scene and then at the end, find a way to cut out the middle!

But again, make sure you have a skilled editor who is able to achieve this without ruining the flow of the scene, things still need to make sense!

People like a story. A good showreel tells a story, and it does so in a variety of ways.

8. Do Not Have A Montage

I think everyone knows this by now. It’s no longer the 80’s, and the montage is dead.

Many actors disagree with this; which is fine, but not if you want people to watch the rest of your reel.

Montages are a HUGE turn off for a director/casting director/most humans. Actors like them because they get to look pretty walking in and out of shots to their favourite song — but it’s self-indulgent, and it tells us very little, and it doesn’t magically make us think you’ve done lots of different projects.

If you’re still clinging on to that scene you did with the guy from ‘Peak Practice’ in 1995, it’s probably time to ditch it. The work you did a year ago in a student film is more relevant than the two lines you had in ‘Birds Of A Feather’ in 1997. 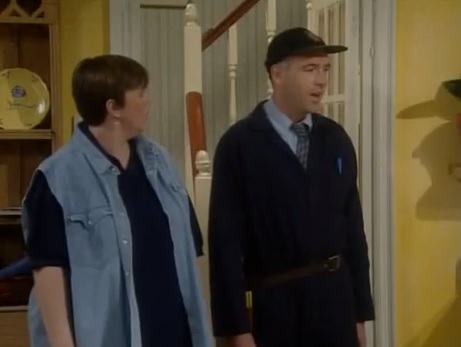 10. Be Okay With Being Different

This is a controversial one – because often I’ve edited showreels for actors that are full of intriguing roles and craziness, but the actors have then wanted them toned down to make them more castable as ‘the blonde girlfriend’ or ‘quirky best friend’.

And I get that. That’s probably the way to get work.

But I guess I like the idea of things being different. Of a new paradigm where we get to focus on being ourselves, on letting the craziness shine, on being more than the stereotypes that the industry tries so hard to pigeonhole us in.

So if you follow number 10, I can’t guarantee it’ll get you more work, but it’ll definitely make you more interesting, at least to me.

11. Actually Get Your Showreel Completed

The problem for the vast majority of actors is, quite simply, that they don’t have a showreel. Or they have one that is four years old.

Having an up to date showreel is essential. Why would people hire you to do work on screen when you have no evidence that you can do it? What does it say about you as an actor if you haven’t bothered to put some work together?

Yes, these are all wonderful reasons. Meanwhile, your best friend just got cast in a commercial and that guy you follow on Twitter has bagged an agent who actually returns phone calls.

Take control of your career and make sure you have a showreel!

Find out about my Acting Showreels from Scratch Service.