My short film ‘Can I Get a Refund?’ will be screening at the Deptford Cinema Film Festival 2019 on Saturday March 2nd 2019. It is screening in the ‘Comedy Shorts’ category. 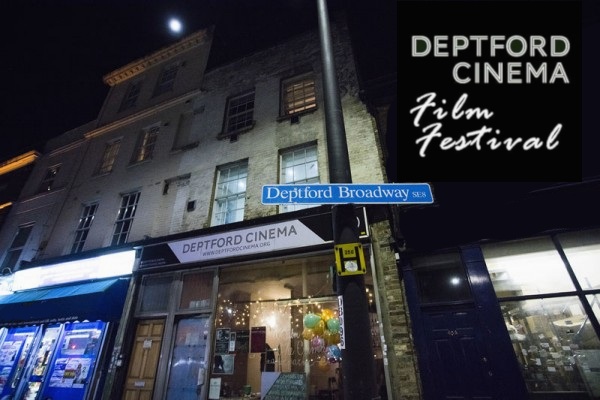 The success this film has had in film festivals has been particularly exciting for me as the film was conceived and written the night before we shot it. The actors (Libby Grant and Claire Marlein) learned the lines the morning of the shoot – and we filmed the whole thing in two hours.

Following the film festival win in West Virginia, the film is now coming home and screening here in London. 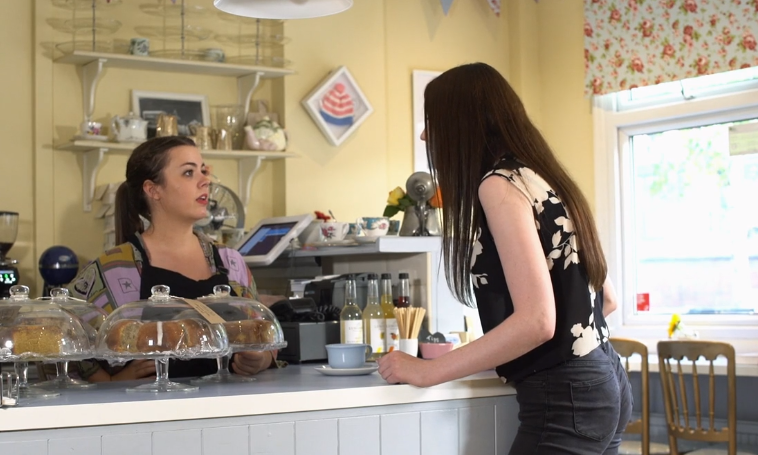 Location: Deptford Cinema
Screening Time: 2pm-4pm
Doors Open 1:30pm
Tickets £4 (£3 conc)
If you like this, would you mind sharing it?