I wrote the first draft of ‘Mess’ when I was seventeen, and shot it when I was 19. Over a decade later, I decided to remake it. It’s exciting to me that a few film festivals have deemed this experiment worthy of screening. 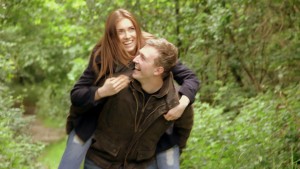 ‘Mess’ (the new version) stars two of my favourite upcoming British actors, Amy Burrows and Joseph Tregear, and the music is by James Stordy – an award-winning composer who I have worked with consistently throughout my career.

The film was shot in the same way as the original: with no budget and no crew. While the lack of resources could be deemed as a limitation, for me it is a joyful situation where we have only one thing we can turn to: creativity.

What I strive to do when I make films is to do something personal; to create something that means something to me and to those involved. ‘Mess’ captures a little of who I was at seventeen, a little of who I am now, and a little of Joseph and Amy and James. This is our short film and I’m delighted that it’s being picked up by a few festivals.

A few facts about the short film, ‘Mess’ 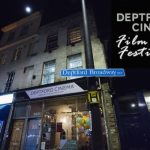 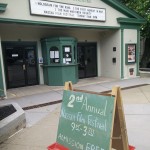 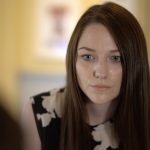